The Supporting Kids Foundation created the Deidre Sechi Scholarship Fund to assists children who have battled or are currently battling cancer.
This scholarship will: 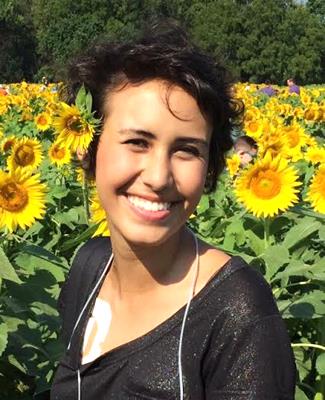 My sister, Deidre, grew up in Overland Park, Kansas. She attended high school here, and was involved in many organizations, including dance teams, engineering clubs, and many others. After she graduated from Blue Valley Northwest, she began attending Iowa State University to pursue a degree in Mechanical Engineering.   However, during her freshman year, tragedy struck when she was diagnosed with cancer. After months of testing, her diagnosis was confirmed as desmoplastic small round cell tumor, an unusually aggressive type of cancer which resulted in several large tumors throughout her abdomen. It was an exceedingly rare type of cancer, which very few doctors specialize in.  She began her treatment at Children’s Mercy Hospital. The oncologists there had the most experience with this type of cancer, as it typically affects children and young adults. However, her treatment took her all around the country to places like the M.D. Anderson and Sloan-Kettering, where she received some of the most advanced medical treatments and operations in the nation.

Naturally, all of this came at tremendous cost to our family. Luckily, that was where the Supporting Kids Foundation stepped in to help. Through their support, Deidre was able to receive substantial financial aid, without which her treatment would have been all but impossible.  Even when battling a terminal cancer diagnosis, Deidre never lost her passion for learning. She returned to Iowa State University to pursue her degree for several semesters, during which she was able to achieve exceptional grades, including a 4.0 GPA one semester. However, eventually her condition worsened, and she returned home to Kansas City, where she passed away on April 24th, 2017.

Deidre’s legacy lives on, and the strength that she showed when battling cancer continues to inspire all those who knew her. That is why the Supporting Kids Foundation created the Deidre Sechi Scholarship Fund, which assists children who have battled or are currently battling cancer. This scholarship will help them pursue higher education, just as Deidre did, while at the same time alleviating some of the financial burden from their families.  The Supporting Kids Foundation continues to aid children with pediatric cancer all throughout the Kansas City area, and with this scholarship, intends to continue that work by helping those survivors of pediatric cancer continue to better their lives through higher education. 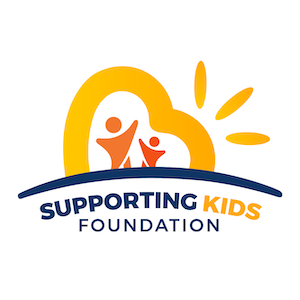